Is it time to reclaim the word: “Magazine”?

The value of print

Defining what it means to be a magazine

John Smith has been through the experience of editing a print magazine “going digital”. He believes it would a good thing if the term became used to define the editorial content rather than medium, and discusses the way different age groups perceive the term, as well the general usage of the term “magazine” in the 21st century media industry.

On 5 seconds, get ready

On 10 seconds and image will slide in from the right 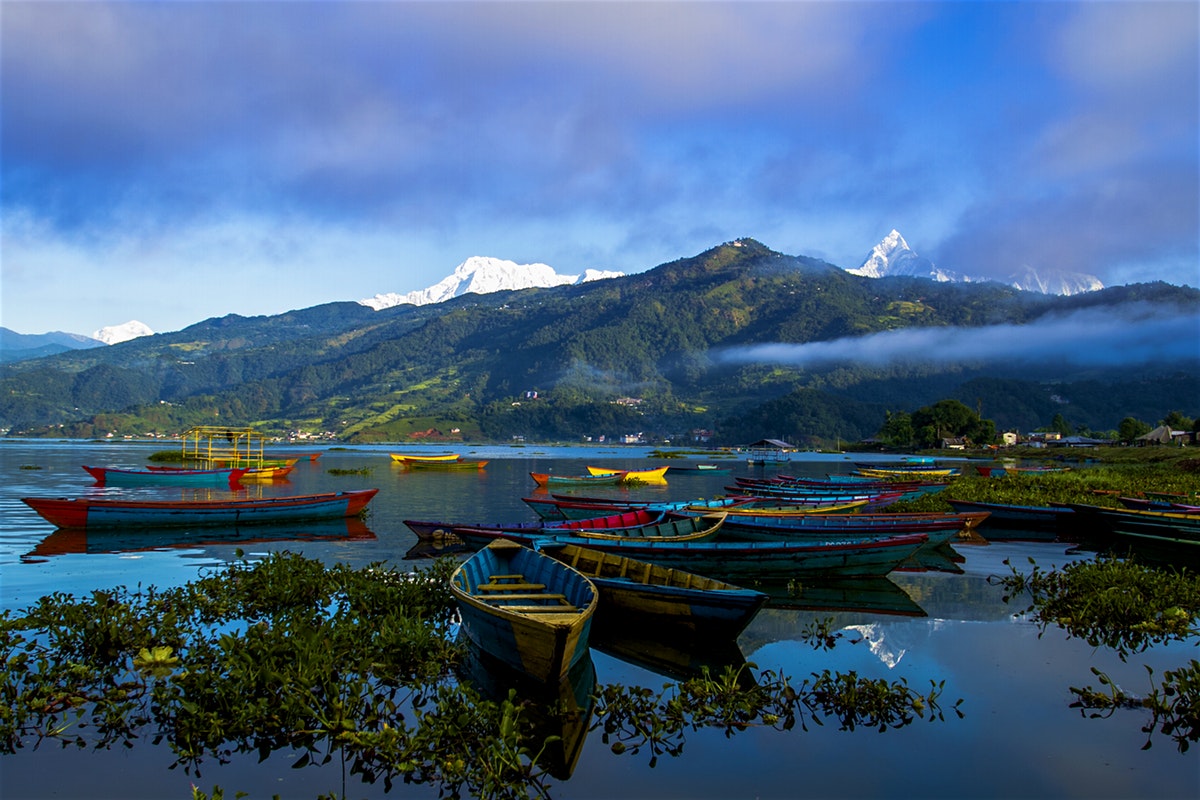 Is it time to reclaim the word “Magazine”? | Kozmoss